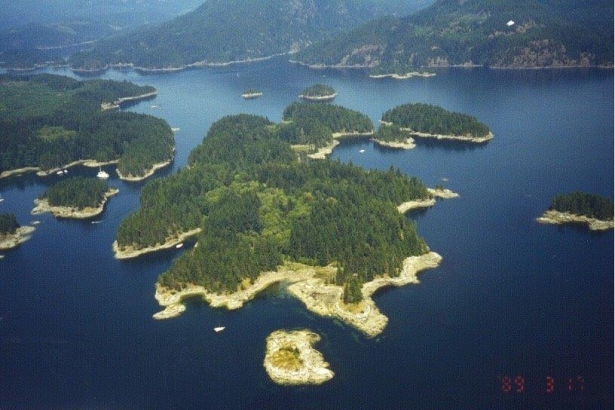 Private Islands evoke an emotional response as varied as the people who buy them. In British Columbia and in other parts of the globe, I am intrigued by the singularity of people who purchase private islands. From high net worth individuals or families who prioritize legacy and privacy, to eco-purchasers who are motivated to preserve and protect unique ecosystems. The common theme for all of these buyers is the desire to create a peaceful haven, one that is personal. More than an investment in real estate, private islands are an investment in lifestyle. Thanks very much to Bryan Meler at the National Post for featuring some very accessible current listings in the article below.

If you’ve ever dreamt of owning an undeveloped island, where you can create your own paradise away from the rest of civilization, Colliers International might have an opportunity for you.

A Vancouver-based real estate firm that specializes in private islands and coastal properties, Colliers International has six listings that are now up for sale. With five islands located off the coast of British Columbia, and a 5,200-acre property off of Ontario, buyers have the chance to create their own peaceful haven.

“An overriding sentiment you’ll find is that each island is unique,” says Mark Lester, senior vice president of Colliers International. “It’s not just an investment in real estate, but also in lifestyle … you get to create a property that’s really your own.”

With nothing substantial built on any of the islands, we can all at least dream of what we’d create if the opportunity was ours. 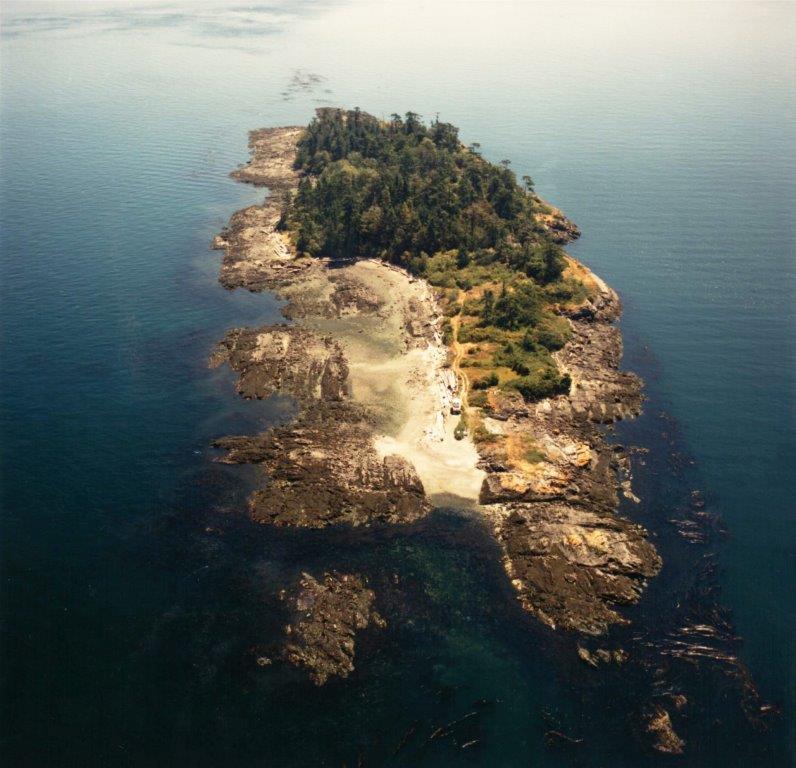 Halibut Island, located in the southern Gulf Islands of British Columbia, is on the market for the first time in 50 years. Featuring a soft gravel beach and naturally carved sandstone benches, Halibut Island is listed at 9.67 acres. It’s being sold as a prime location for you to build your own oasis within the Haro Strait, less than 10 kilometres away from Sidney and just a few kilometres away from the international U.S. border. With a large forested area to build within, Halibut Island features a unique ecosystem and abundant wildlife. The southern Gulf Islands are known as a feeding ground for orcas, while it’s not uncommon to see bald eagles and falcons fly through the skies. The island is also known for its easy access to the Port Sidney Marina, near Victoria, which should allow you to make frequent trips to visit the rest of civilization, if needed. 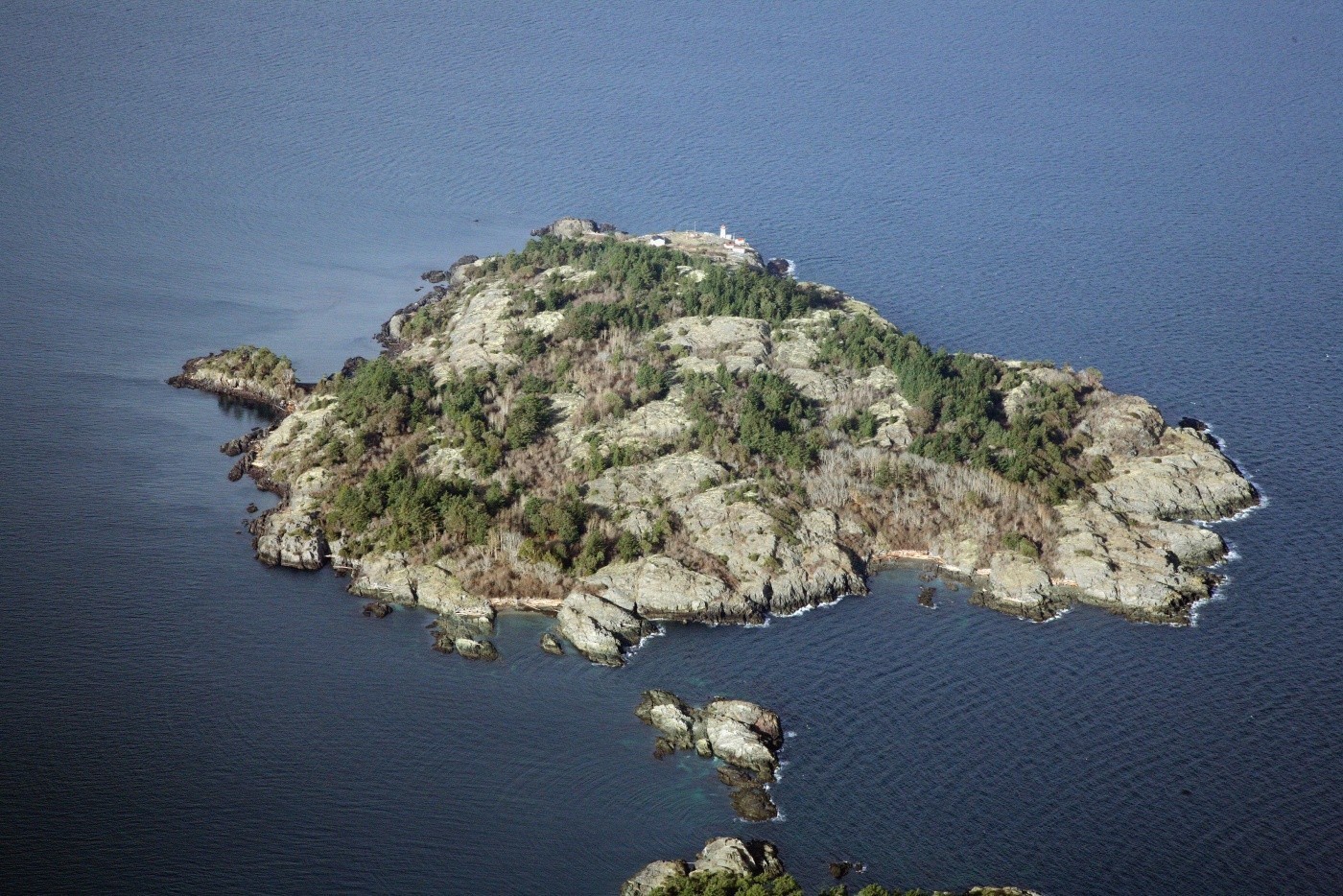 The West Ballenas Island, located in the Strait of Georgia just off British Columbia, is approximately 100 acres in size. Currently, the island is known to be undeveloped and close to its natural state, but it offers numerous quality building sites. Unlike other islands on this list, it won’t entirely be yours; seven acres on the northern tip of the island is used to accommodate a government-owned lighthouse. Its counterpart, the East Ballenas Island, also belongs to the Canadian government. But that shouldn’t stop you from living your own life on the island’s west, where you can enjoy steep bluffs, with a peak elevation point of 109-feet. Thanks to its location, you can also access Vancouver International Airport by floatplane, and Schooner Cove Marina on Vancouver Island by boat, both within 20 minutes. 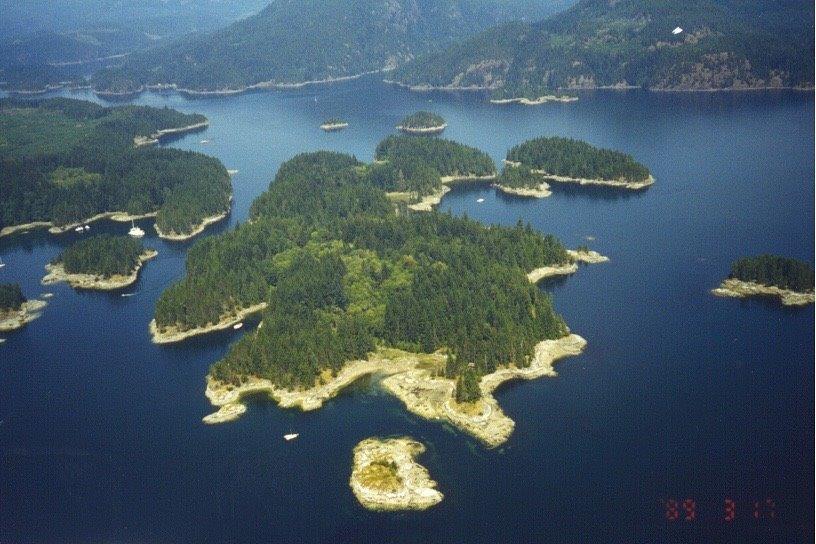 Mariners and eco-tourists who have passed by South Octopus Island have left their mark by decorating an old cabin found on the 50 acres of land. The cabin is close to all you’ll find on the island, along with a small dock. Thanks to its mild climate and breathtaking scenery, the area is known for countless recreational opportunities. Now, you can own one of two privately owned islands within the Octopus Islands Marine Provincial Park, located in British Columbia’s famous Inside Passage, in the heart of the Discovery Islands. For those who are looking to create their own private retreat, zoning permits the development of five single-family homes, in addition to a guest dwelling. South Octopus Island is also easily accessible — just a short trip by boat from Herriott Bay, which is known for providing ferry services as a terminal that also connects to Cortes Island. 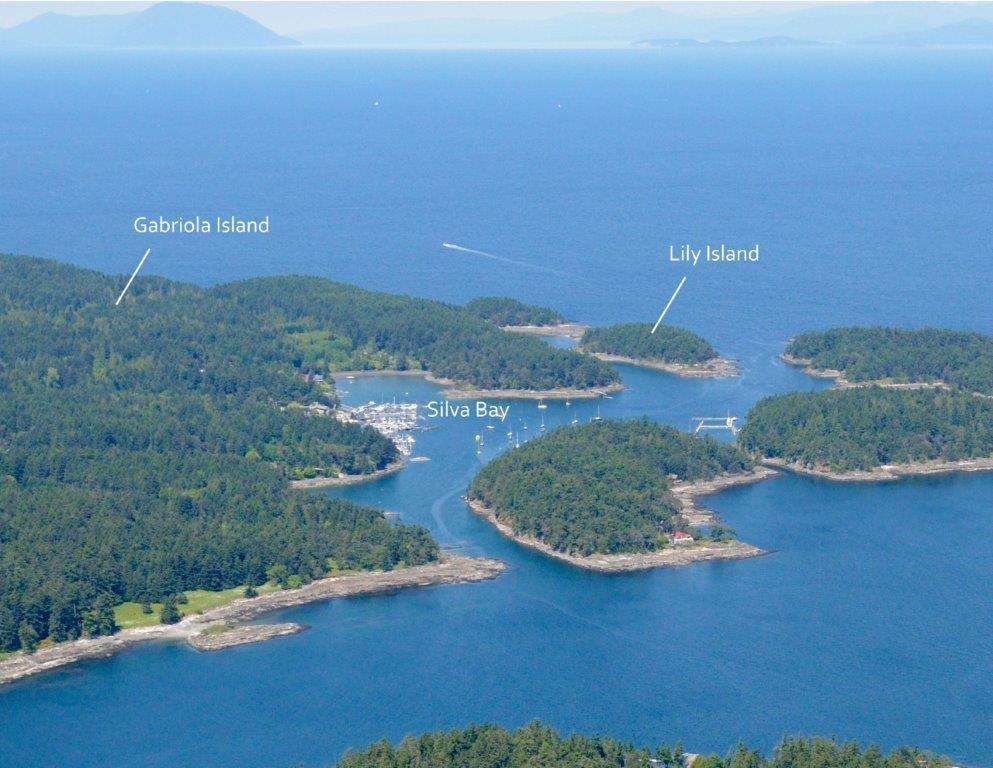 Of all six available islands, perhaps none is as conveniently located as Lily Island. Just five minutes away by boat from Silva Bay, near Gabriola Island, you’ll be able to conveniently access extensive services such as moorage, fuel, and a float plane service to Vancouver. This eight-acre piece of land is largely undeveloped, featuring a small cabin in an area with a park-like setting to go along with ideal, level building sites. Included in the group of islands referred to as the Flat Top Islands, it features sandstone benches and an oyster bed by its coast. Come summer time, the area in-between Lily and Gabriola islands also becomes an ideal swimming destination. 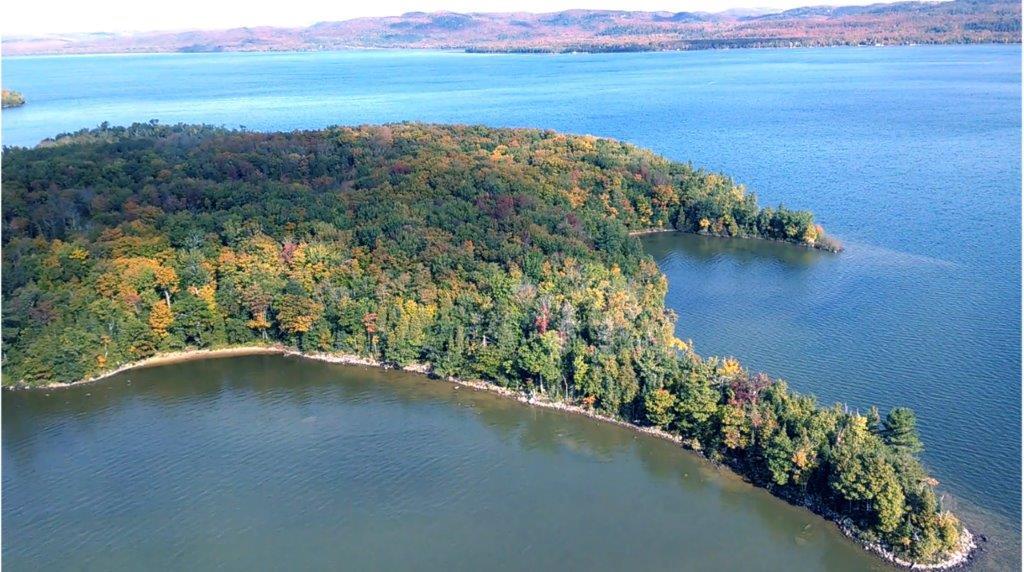 Batchawana Island is the largest of the six properties, with around 5,200 acres of space. Listed as a completely undeveloped island in the world’s largest lake, Lake Superior, it’s 45 minutes north of Sault Ste. Marie. The island has seen its share of history, with generations of First Nations, European explorers, and Hudson’s Bay fur traders all having touched its shores. As with other areas in northern Ontario, you can expect to find moose, deer, and smaller animals. Now, the area is ripe for opportunities, such as in the timber industry, with Batchawana Island containing 10 different species of trees. Thanks to its size and location, one can create a private hunting or fishing lodge as part of a residential or recreational area under its current zoning. 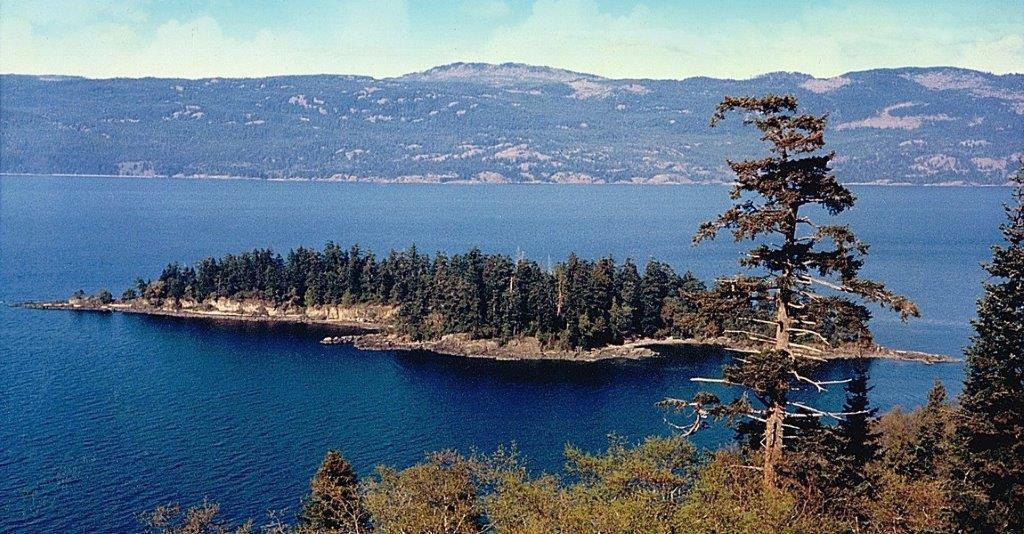 With a small, rustic cabin, a modest boathouse and a seaside deck, Jelina Island will let you create a peaceful residence on the cusp of beach that’s home to wildlife such as sea otters and killer whales. At low water, clam beds and oysters are unveiled in the central Georgia Strait off British Columbia, while it’s even possible to walk to nearby areas such as Lasqueti Island during the lowest tides. With a forest of predominantly cedar and fir, the island also features uniquely-shaped rock formations and bluffs to explore. If you grow tired of the peaceful haven, Jelina Island is also accessible from Vancouver, Nanaimo, Comox and the Sunshine Coast.

Want an island? Here are six you can choose from, including five off the B.C. coast